“My Sect is the Scent of My Homeland“: Youssef Bou Yihea 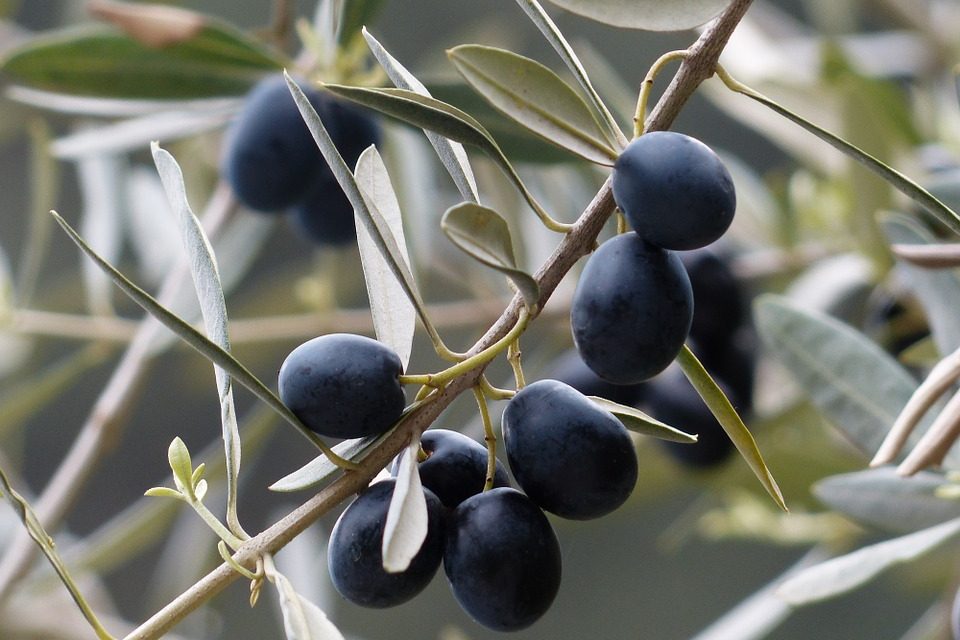 The Syrian Revolution and civil war have generated explicit and sometimes graphic accounts of political conflict and bloodshed. But Syria’s poets are not only offering an entirely bleak outlook. Instead, many of their poems articulate a vision of an improved future, one in which the country can be unified and strong. One of the dreamers is Youssef Bou Yihea.

About Youssef Bou Yihea
There is little information on the net on Youssef Bou Yihea. We know that he is from Sweida, a mainly Druze city located in southwestern Syria, close to the border with Jordan and that he is known for a lyrical text that, translated into English by Ghada Alatrash, became the poetic manifesto of a post-conflict democratic Syria.

“I am a Syrian“: The Poem
The poem celebrates an inclusive Syrian identity that includes all ethnic and religious groups:

I am a Syrian: Shiite, Druze, Kurd,
Christian,
and I am Alwaite, Sunni, and Circassian.
This is my land.
This is my identity

For the demographics in Syria see here.

His identity is defined by the scent of his home country:

I am a son of this land, like the olives,
apples,
pomegranates,
wild chicory,
cacti,
mint, …

So of what use are your thrones,
your Arabism,
your poems,
and your elegies?
Will they bring back my home
and those who were “accidentally” killed?
Will they erase tears shed on soil?

Speaking in the name of Syrians who are stranded in refugee camps (“the barren tents in Lebanon and Amman“),  and who are longing for a return home, their home appears as a green paradise:

Today, I am dying from hunger and thirst.
Barren tents in Lebanon and Amman have become my refuge,
but no land except my homeland
will nourish me with its grains,
nor will all the clouds in this universe
quench my thirst.

Responses
The poem was distributed in refugee camps. A example: the flyer for an exhibition of art in Zaatari, a refugee camp in the north of Jordan.  On its back it reprinted „I am a Syrian“, Yihea’s poem. (See exhibition programme) 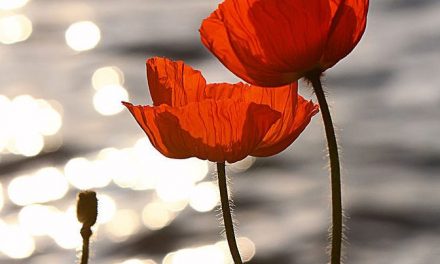 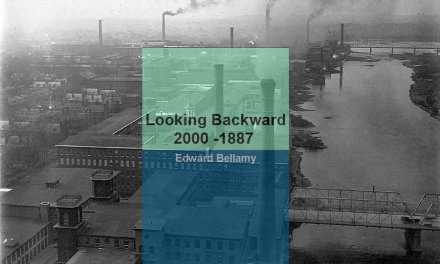 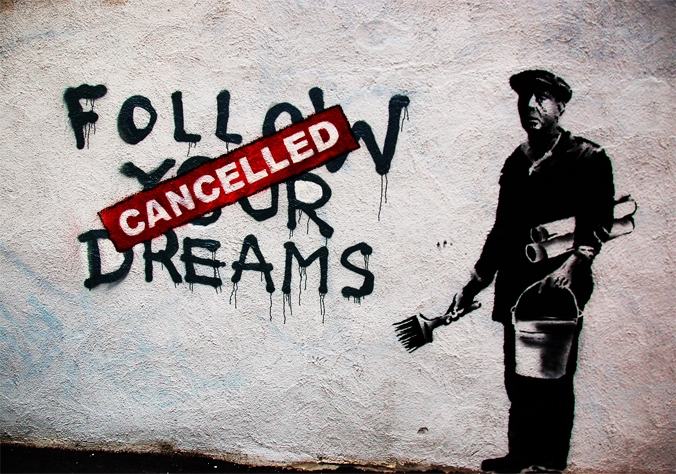