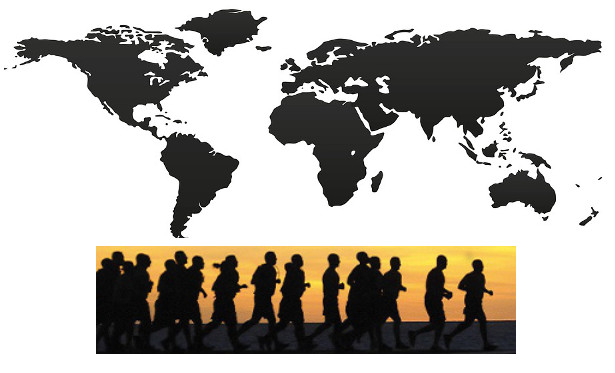 Due to the process of globalization, the issue of migration has become increasingly important. Migration flows are on the rise in almost every corner of the globe, either because people hope to find a job and a stable basis for living for themselves and their families beyond the borders of their country of origin, or whether they are fleeing from political persecution, religious, racial or gender discrimination, ecological disasters or civil wars. Today, more people than ever before live in a country other than the one in which they were born. In 2017, the number of migrants reached 258 million, compared to about 173 million in 2000. (UN Migration Report, 2017) These in-flows of migrants have a strong impact on the social, economic and political climate of the host countries. The questions: How can a successful integration succeed? What advantage do the migrants, the host countries and also the countries of origin have? A contribution to the clarification of fronts.

People on the Move: Globalization and Migration Flows

„Migration is a manifestation of globalization as well as human impulse.“ (United Nations Development Programme) It can have many causes: poverty, inequality, climate change or civil wars. In the host countries, migrants can be a source of prosperity, innovation and sustainable development, in case integration is successful.

There are three thematic areas, which are important in the light of a safe, orderly and regular migration.

The mastery of the language of the host country is the Alpha and Omega for a successful integration. In 2005, Germnay introduced integration courses. They consisted of a German course (600 lessons of 45 minutes each) and a so-called „orientation course“, which dealt with the main features of the legal and social order of the country. In the end, participants were supposed to have level B1 of the Common European Framework of Reference.

Can deal with most situations likely to arise whilst travelling in an area where the language is spoken.

Can produce simple connected text on topics which are familiar or of personal interest.

Can describe experiences and events, dreams, hopes and ambitions and briefly give reasons and explanations for opinions and plans.

Language acquisition often succeeds not fast and comprehensively enough. In 2018 almost half of the immigrants in integration courses are said to have failed the German language test. This might be due to a lower level of education in the countries of origin.

Integration into the local labor market

It is necessary to distinguish two variants: dependent employment and self-employment. In dependent employment, labor market integration depends significantly on the environment. In areas where unemployment is high, it is more difficult because low-skilled nationals fear displacement on the labor market by migrants. In areas where unemployment is low, it seems easier. Many migrants, however, take the step into self-employment. Business start-ups are popular in the field of gastronomy. Here, the focus is on personal services.

Social integration
The integration of migrants can not be measured in a scientific sense, but there are indicators. One can only try to identify facts and phenomena that give an impression of the social, economic, cultural and political role migrants play in a given society. In former times it was assumed that social integration could only succeed on the basis of assimilation, the assimilation to a pre-existing, unified social order, with a homogeneous culture and a fixed set of values. It was called the „one-way“ approach, Today, the so-called „two-way approach“ prevails. It is based on social acceptance and inclusion.

Migration can be interpreted as a kind of social movement for freedom, equality and justice. It’s above all the unequal distribution of life perspectives that leads people to choose flight and migration. In the host countries migrants can make an important contribution to society. They can alleviate the lack of skilled workers and enrich cultural diversity, to name a few. This presupposes a friendly atmosphere, flexibility and an attitude of solidarity. 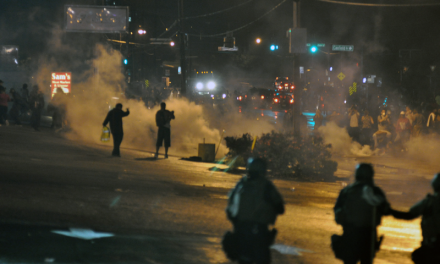 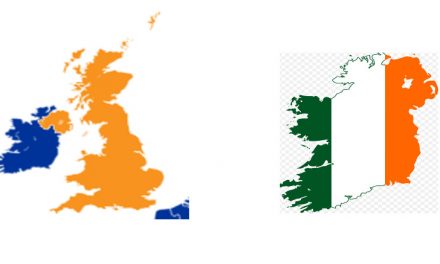