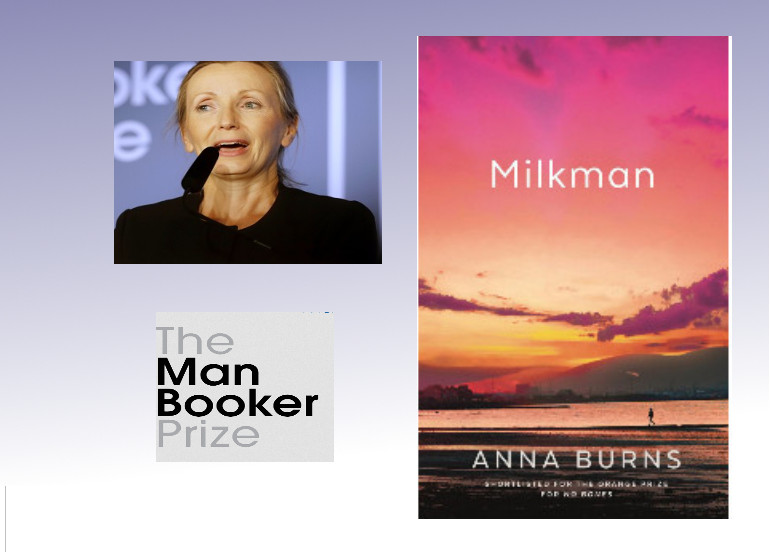 In 2018 Northern Irish author Anna Burns  won the UK’s prestigious Man Booker Prize for fiction. The Man Booker Prize is open to any novel published in Britain and written in English. Burns is the first Northern Irish author to win the award. She was awarded the prize for Milkman, a work set in a divided society which takes its inspiration from the Northern Ireland conflict of her childhood. In an unnamed city, to be interesting is dangerous. Middle sister, the protagonist, is busy attempting to keep her mother from discovering her maybe-boyfriend and to keep everyone in the dark about her encounter with „Milkman.“

About the Author
Anna Burns (born 1962) was born in Belfast and moved to London in 1987. Her first novel, No Bones, is an account of a girl’s life growing up in Belfast during the „Troubles.“

In an interview posted by the Booker Prize foundation, Burns said that Milkman was inspired by her own experience. “I grew up in a place that was rife with violence, distrust and paranoia, and peopled by individuals trying to navigate and survive in that world as best as they could.”

The Title
The book’s title is an in-joke that is never made explicit. In Burns’s previous work No Bones there is a hint that might lead us to its possible meaning. There, the IRA delivered petrol bombs in milk-crates to doors at the corner of each street. (Catherine Toal)

The Setting
The novel plays during two months in Belfast during the Northern Ireland conflict at an unspecified neighbourhood. There, according to the narrator, it is dangerous to provide material for the general gossip, because then people become the focus of  different political groups and run the risk of being instrumentalized.

The Main Characters
None of the characters have real names, they are called sisters, brother-in-laws, friends, etc.

The middle sister
She is the protagonist and narrator. She loves novels of yesteryear, likes walking home and jogging occasionally. She has a tense relationship with her family, specially First Sister and First Brother-in-Law.

The mysterious Milkman
A creepy 41-year-old married man who has the reputation of a groomer of young girls and as a player in the paramilitaries. Third sister insisted that she had not been having an affair with the milkman. She does not like the milkman and is frightened and confused by his pursuing and attempting an affair with me.

Third brother in law
He is a year older than the narrator and someone she has known since her childhood. One thing she specially likes about him is that he never gossiped and never comes out with lewd remarks or sexual sneers or sneers about anything.

First sister
Eldest sister once had a long-term boyfriend, who got dumped for cheating on her. She has found a new man, First brother in law, who got her pregnant and they got married right away.

The Story
The story begins as a crime story. „The day Somebody McSomebody put a gun to my breast and called me a cat and threatened to shoot me was the same day the milkman died.”  The first time the mysterious Milkman appeared in the life of Third Sister was when she was walking home from work reading Ivanhoe. „Every weekday, rain or shine, gunplay or bombs, stand-off or riots, I preferred to walk home reading my latest book. This would be a 19th-century book because I did not like 20th-century books because I did not like the 20th-century. I suppose now, looking back, this milkman knew all of that as well“. He offers her a lift in his sinister, white “shapeshifting” van which she declines. „I did not want a lift. That was generally speaking. I liked walking —walking and reading, walking and thinking. Also …  I did not want to get in the car with this man. I did not know how to say so though, as he wasn’t being rude and he knew my family for he’d named the credentials, the male people of my family, and I couldn’t be rude because he wasn’t being rude. So I hesitated, or froze, which was rude. `I’m walking,‘ I said. `I’m reading,‘ and I held up the book, as if Ivanhoe should explain the walking, the necessity for walking. ‚You can read in the car,‘ he said, and I don’t remember how I responded to that. Eventually he laughed and said, No bother. Don’t you be worryin‘. Enjoy your book there,‘ and he closed the car door and drove away.

The second time the Milkman approaches Third Sister was when she was running in the parks with the lower and upper waterworks. “ I was alone and not reading this time, for I never read while running. And there he was, again out of nowhere, this time falling into step beside me where he’d never been before. Instantly we were running together and it looked as if always we were running together.“ (It) was of my place of work that he spoke. He knew my work – where it was, what I did there, the hours, the days and the twenty-past-eight bus I caught every morning when it wasn’t being hijacked to get me into town to it. Also he made the pronouncement that I never caught this bus home. This was true. Every weekday, rain or shine, gunplay or bombs, stand-off or riots, I preferred to walk home reading my latest book. This would be a nineteenth-century book because I did not like twentieth-century books because I did not like the twentieth century. I suppose now, looking back, this milkman knew all of that as well. So he spoke his words as we were going along one of the sides of the top-end reservoir.

Later she runs the track again with her third brother-in-law: „We ran along the top reservoir which was seven days I’d last run along it with the milkman, with third brother-in law continuing to curse himself. I myself was keeping a look-out for the disturbance even though I did not want that person in my head. I wanted maybe boyfriend in my head, for there he’d been, all cosy, until uneasiness about the milkman had pushed him out.“

Thematic Areas
“What I write about is absolutely and essentially interested in how power is used, both in a personal and in a societal sense,” Ms. Burns said in an interview with the Times Literary Supplement. 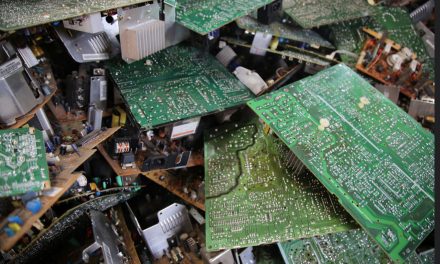